Made for GameBoy Jam.

Feel free to follow me on my social media for more games and updates!

There are some (unintended) artifacts showing more than 4 colors at times.

Disclaimer: Main music-track was not created by me nor after the start of GBJAM5.

God, I want a full version so badly :(

Oof... closet zombie made me jump.

Any plans on a downloadable version?

Seriously good game, haven't beat it yet but damn. If this was on the gameboy, it would have been one of the best on the system and a worthy Res Evil game.

Congrats for creating this!! Total RE vibe.  Taking into account you created this in a gamejam, the mansion/maze level desing is excellent and longer than expected. I died 3 or 4 times before finishing the game and during these tries I gradually learned how to use the knife and also memorized every corridor of the mansion which is the actual point in a survival horror game.  Aesthetics are simple, but also have a nice mysterious feel. As zombies come closer the tension builds up which is always good. That final boss desing is genuinely disturbing,  not feeling save when that thing is close to me. Also loved the backtracking. I only have positive words for you and definitely would like to see more game content. Take my money!

I'm obviously very late here, but man this game was wicked as hell! I started a series on Youtube and this happened to be the first one, and what a way to start it off.

thank you for your comment, I really appreciate it!

Still. I have a suggestion about inventory - it would be nice to have an option to drop items or to get rid of them. Yes, I can use chests to rearrange my inventory - but this is kinda lame and can involve a lot of backtracking.

Damn, I really enjoyed this! I want to give some suggestions if you're looking to work on this past the gamejam. I'm sure these are all stuff you already had in mind but:

I really like the fact that the mouse is used for weapons/interaction as it made me feel like my hand was the avatars' hand. Sometimes I would try to move the mouse to aim like a shooter. I wonder if there's a way to tackle this issue but I was doing it less and less as I kept playing, so it wasn't so bad. The music was pretty eerie and the more it kept replaying, the more the soft and the intense parts of the music would creep me out. I like the references to RE like the "Itchy tasty" note and the sfx are reminiscent of the old RE as well. Reached the last note! Will be following you for more cool work like this!
Reply
Neco The Sergal5 years ago(+1)

*Rawr!* Hello everyone! I gave the game a Let's Play and had great fun, reminded me of the days of Gameboy, but also games like Resident Evil: Survivor, which I infact played and beat as a kid long ago xD Anyways, video below to showcase the gameplay - hope you expand on this game, and hope people enjoy my video!

Great game, controls setup are a little to weird. 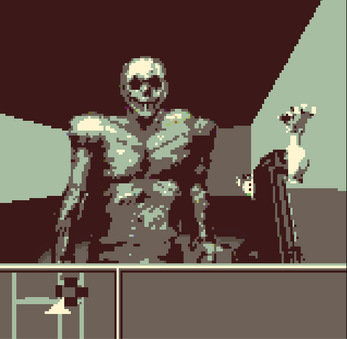 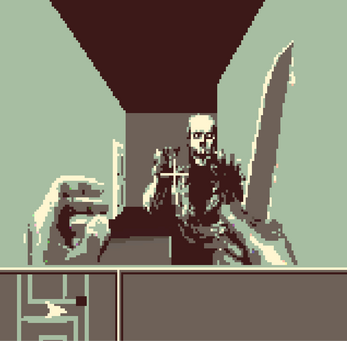 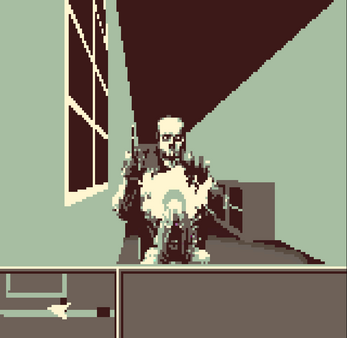 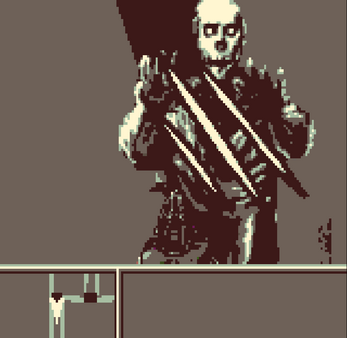 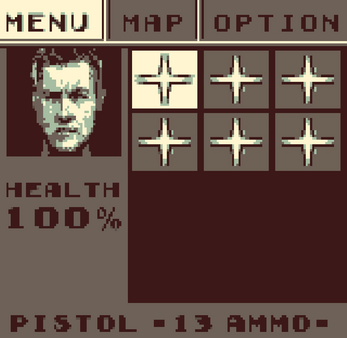 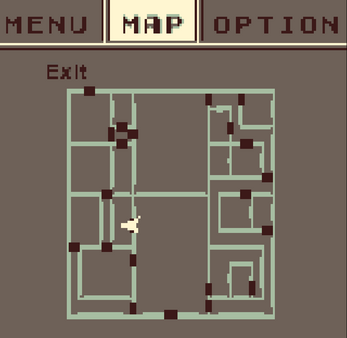